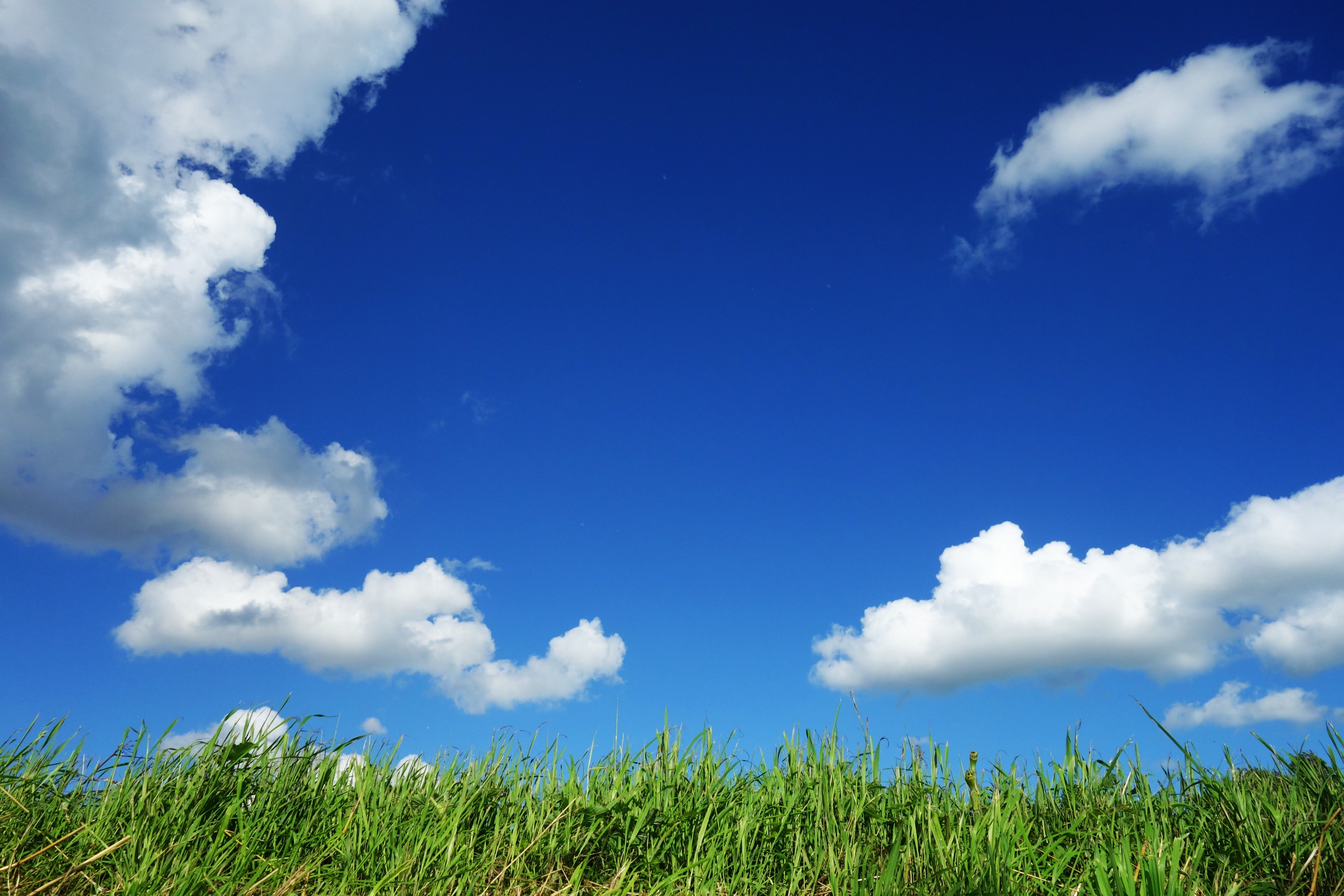 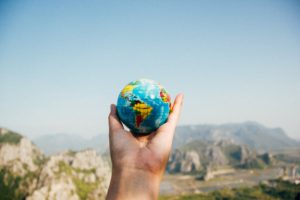 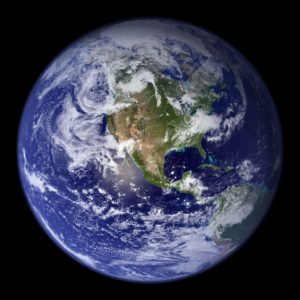 April 22nd, 1970: Millions of concerned citizens rally in the streets to protest over a century’s worth of industrial development, which had caused a drastic rise in air pollution and massive decline in biodiversity. Ecological awareness mounts across the United States, urging President Nixon to make a change.

July 1970: President Nixon and the U.S. Congress create the Environmental Protection Agency (EPA) and enact laws like the Clean Water Act and the Endangered Species Act. The Clean Water Act establishes a simple structure for monitoring and maintaining pollution into U.S. waters while the Endangered Species Act, a response to biodiversity decline, protects the ecosystems and lives of endangered species.

Today, Earth Day spans the globe with an estimated one billion people in countries around the world participating in marches, tree plantings, and community service among other things.

According to Earth Day Network’s (EDN) website, the focus of Earth Day 2019 is on protecting our endangered species. And this responsibility lies with all of us. The EDN website identifies human activity as the number one cause of many species becoming endangered. But just as we have contributed to the risk to these species, we can all do something to slow the rate of extinction among many of these precious creatures.

EDN is raising awareness for Earth Day 2019 by leading several grassroots movements, encouraging people around the world to become educated on the causes of species endangerment and extinction. In addition, people are encouraged to stop using pesticides and herbicides; eat less meat; plant trees and gardens; and participate in cleanup days at local beaches, rivers, and streams.

To get involved or donate to the cause, visit: https://www.earthday.org/