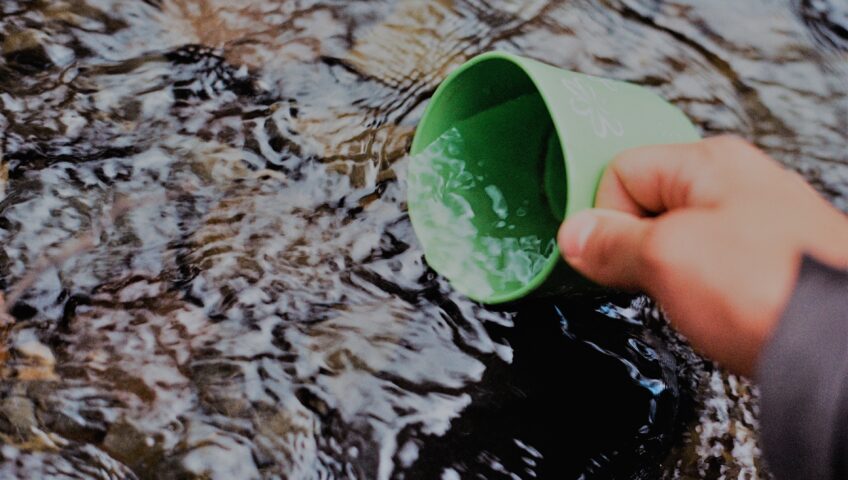 We all know that freshwater is a vital resource for life due to being an important aspect of supporting human civilization and our ecosystems. But did you know that less than 3% of the world’s surface is freshwater? Therefore, is important to come up with solutions and work together to preserve freshwater worldwide. We might not see freshwater as a luxury since we can easily obtain it, but in other parts of the world, it is hard to obtain clean water. Freshwater is important to our food production because, without freshwater, it would be impossible to harvest sustainable crops and food. Having access to clean water is indispensable for agricultural production. In addition, freshwater is one of the main sources to feed the farmers’ animals.

One of the concerns of freshwater is pollution, and it is the main reason why our freshwater is suffering today. Pollution has been taking over our freshwater resources such as rivers and lakes, which is making our water undrinkable, and it is also causing harm to our wildlife. Therefore, so many species of our wildlife are in danger of extinction. One of the reasons why we cannot maintain proper sanitation to our rivers and lakes is due to overuse. The overuse of these freshwater resources can be trigged by many factors, such as population growth. Population growth causes our rives and lakes to dries up, which leads to freshwater shortages.

We need to act now and address these freshwater concerns because this will be a big and dangerous issue that our future generations will have to face. In order to fight the freshwater crisis, we need to come up with strategies and approaches worldwide. Some important areas that we can approach are getting educated on these issues and coming up with ways to change our lifestyles, coming up with new technologies to recycle wastewater, and improving our infrastructure.

We need to unite globally and individually to do our parts in maintaining our freshwater resources no matter what side of the world we are in.