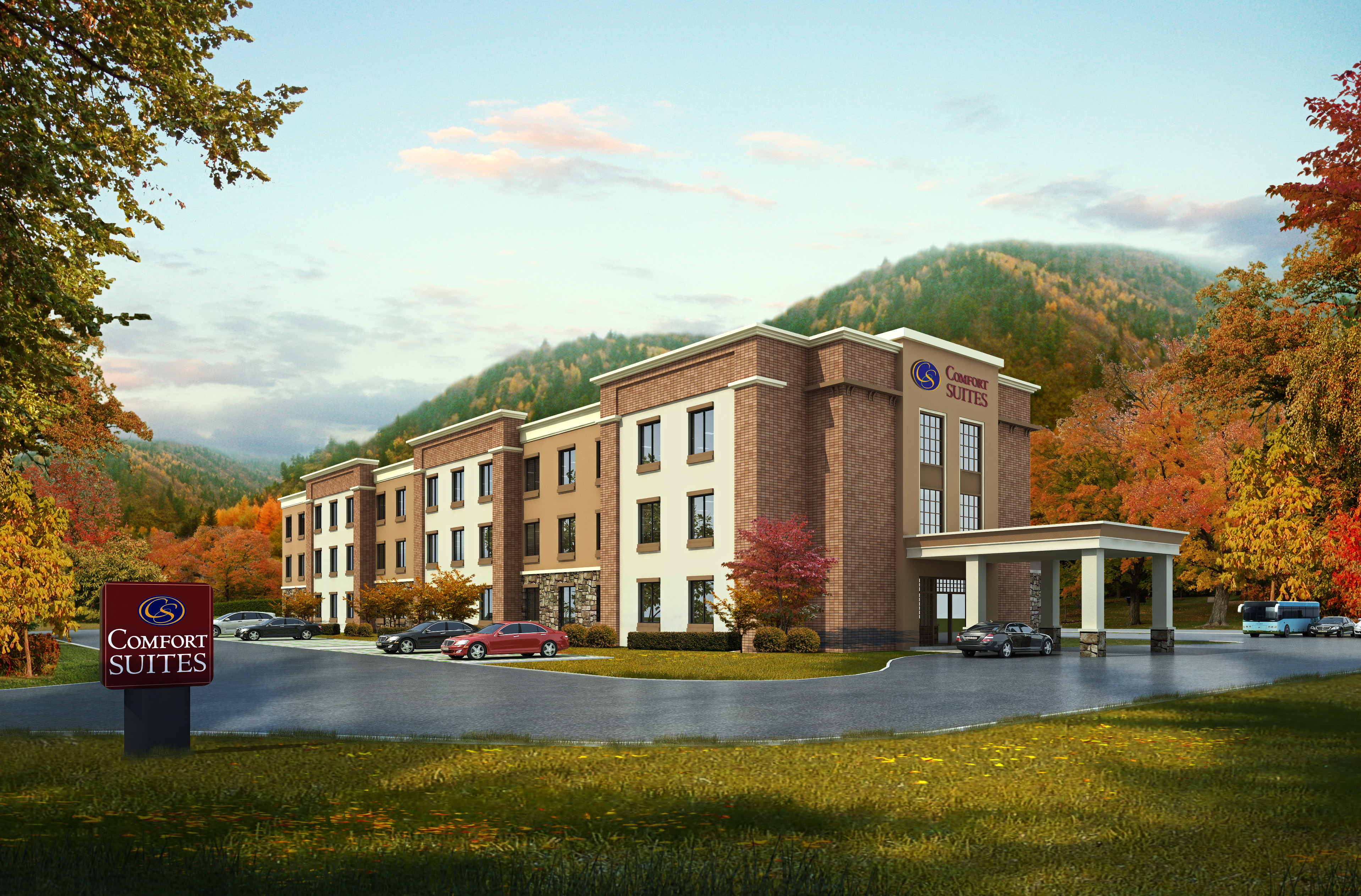 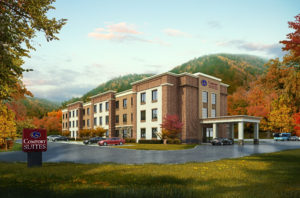 In December 2014, AEONN, LLC proposed an 85-room hotel located on an 11.1-acre site at 100 Estrada Road in the Village of Woodbury. KC is preparing the site plan and all associated documents and studies for the proposed hotel.

In January 2016, the Planning Board made a negative SEQRA determination, and a public hearing on the revised site plan was conducted for the project.

KC prepared a Long Form EAF for the project including Parts 1 and 2. As part of the preparation of Part 3 with the Planning Board, KC prepared several supplemental studies. A habitat assessment was performed and provided to NYSDEC to confirm that, although the site was generally within areas of known habitats, no endangered species habitats were present. Wetlands were flagged and located on-site. A traffic study and pedestrian study were also performed for the project, to complete SEQRA and to satisfy public concerns.