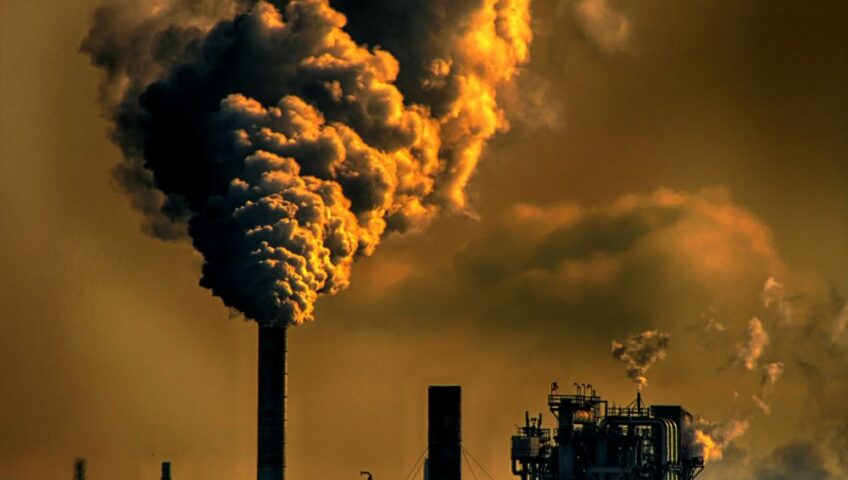 Earth Day is an annual event held on April 22nd since 1970 to bring awareness and show support for environmental protection. But did you know that one of the inspirations for Earth Day were the 1960s anti-Vietnam War teach-in protests? This was an educational empowerment protest where the attendees were able to listen to lectures and hold free debates.

The terms “pollution” and “global warming” weren’t known or popular between the 1900s to the 1960s like they are in today’s society, which was due to the fact that even though the Industrial Revolution brought technological advances, industrial pollution was still minimal, and Americans didn’t know much or nothing at all about the topic. However, by the early 1960s, the rapid growth of factories resulted in constant smoke being released into the air. Americans started to become more aware of the effects of pollution on the environment. Americans started to notice how these factories dumped waste into the air and water sources, causing changes to the environment and leading to illness and death.

In the 1960s, Americans took over streets to protest about Counterculture and the Civil Rights Movement. This was a tumultuous and divisive decade, but it also became an inspirational decade to Senator Gaylord Nelson, who created the Earth Day movement to educate Americans about environmental issues. This non-profit organization focuses on climate crisis and what to do to protect our environment. Earth Day became a national spotlight, allowing more Americans to be aware of climate changes and what was causing them.