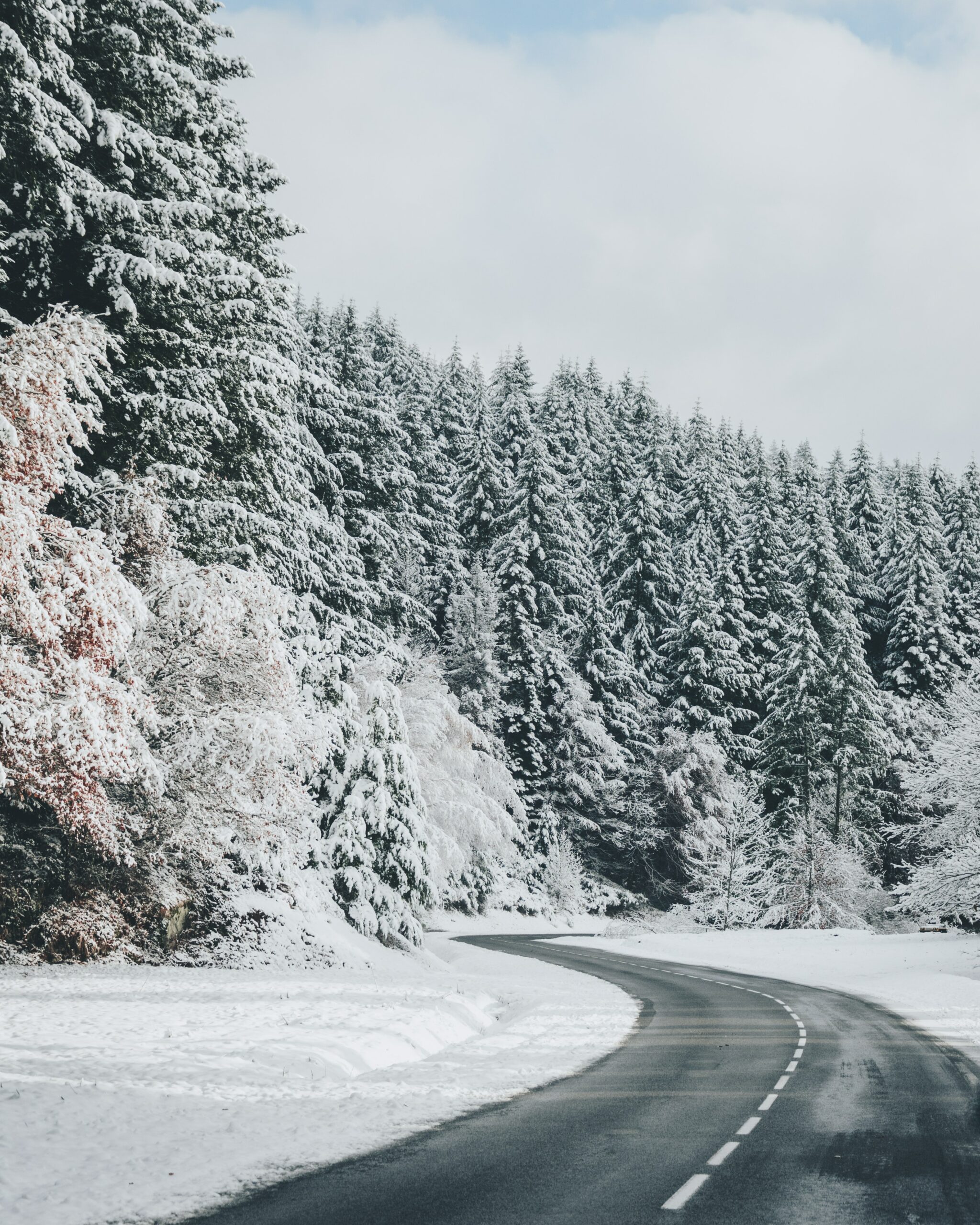 Why Bridges Get Icy Before Roads 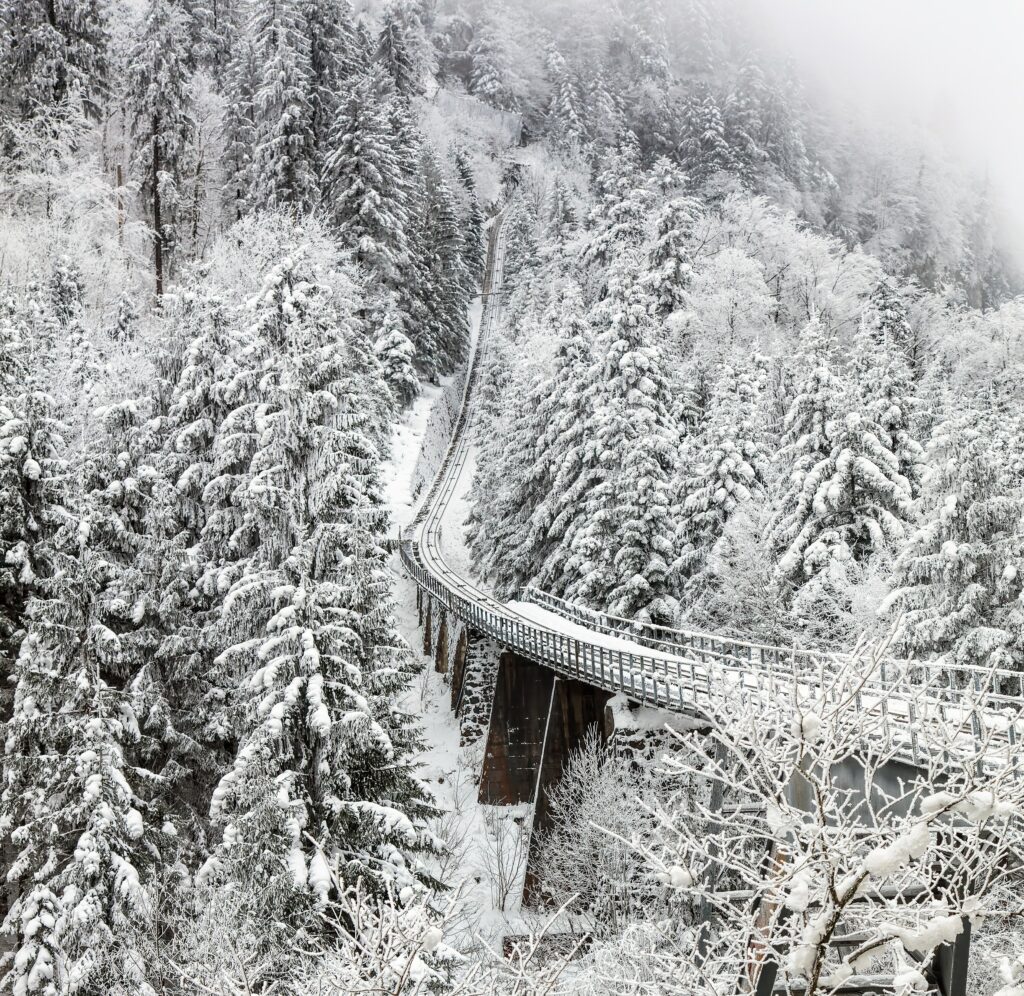 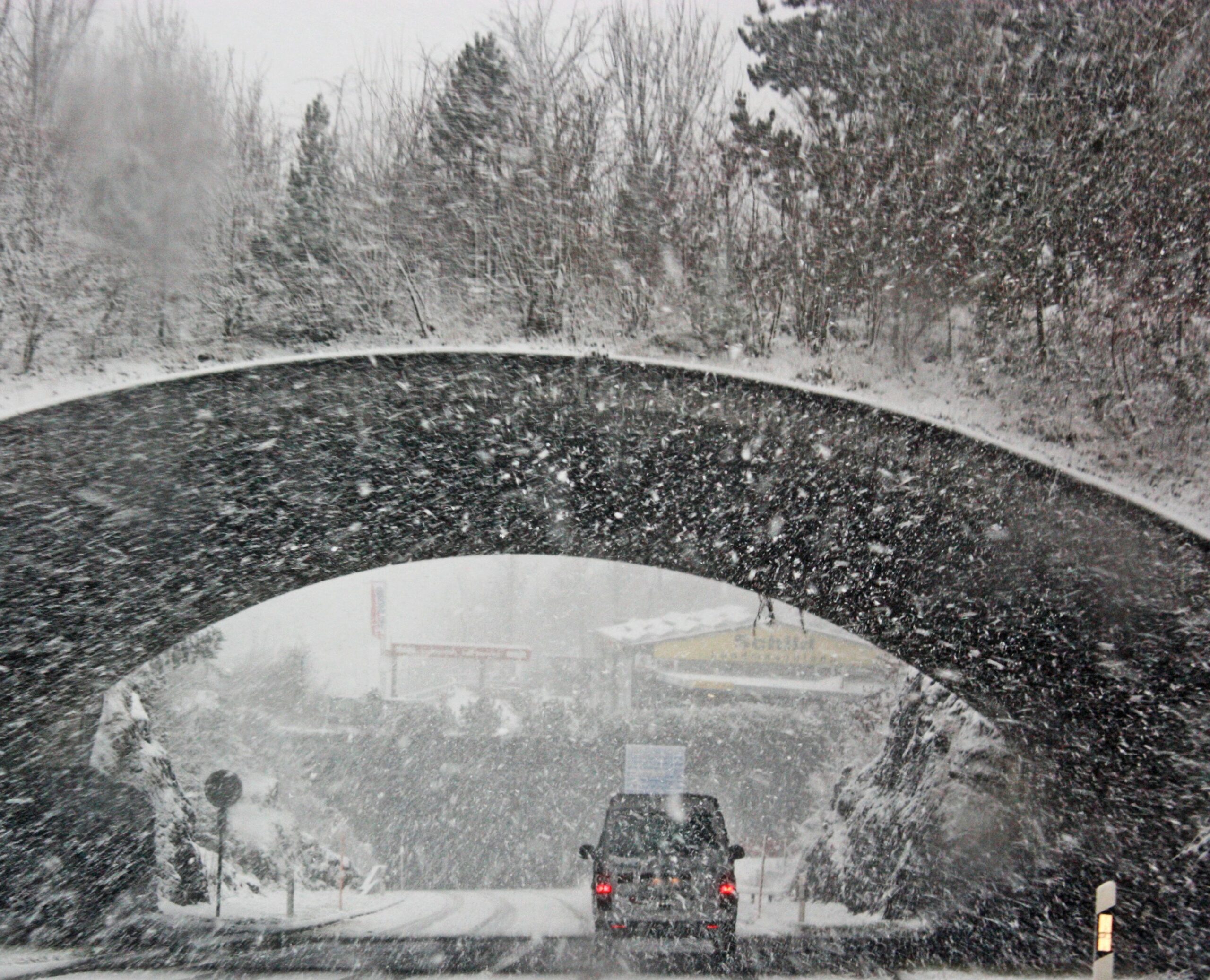 New York winters can be trying. Those of us who live in the Empire State contend with freezing temperatures, snowstorms, ice accumulations, and more.

After a significant snowfall, sleet, or ice storm, you’ve probably heard weather forecasters caution drivers of icy bridges. If you’ve ever wondered why bridges get icy before roads, read on.

One reason bridges freeze first is because bridges are more exposed to freezing air temperatures. Cold air exists both above and below the bridge. This assault of freezing temperatures from every angle contributes to surface freezing. While roads also contend with cold air above the surface, the earth beneath roads is better able to retain heat.

Another reason is that bridges are usually made of steel and concrete, which are materials that conduct heat. As such, any heat on the bridge is brought to the surface and quickly dissipates when it is exposed to freezing air. Roads, however, are generally made of asphalt, which does not conduct heat well. Therefore, the heat on the road stays trapped below the surface for much longer. This helps prevent, or at least slow down, surface freezing.

However, heated bridges may be in our future. The Federal Highway Administration (FHWA) has researched and released a report on “Heated Bridge Technology”. Perhaps increased funding for bridge infrastructure projects could eventually make heated bridges a reality in New York.

Until then, remember to slow down and exercise caution when driving over bridges in freezing weather.