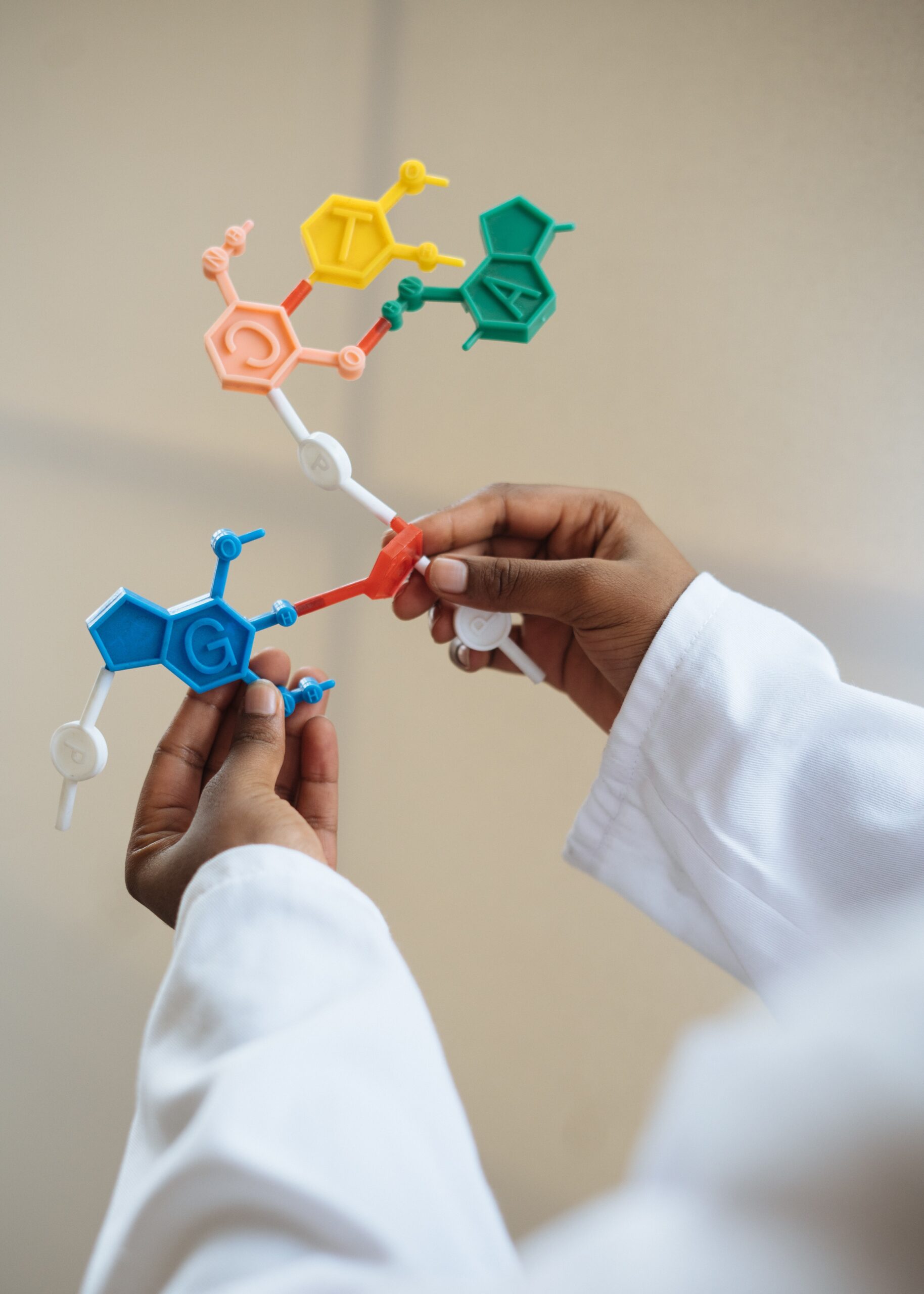 The Role of 3D Modeling in Researching the Human Brain 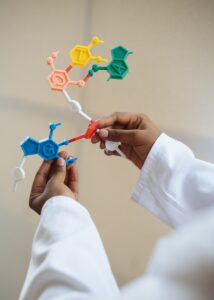 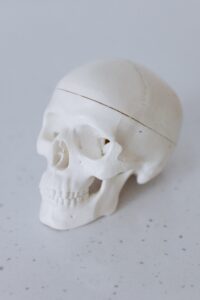 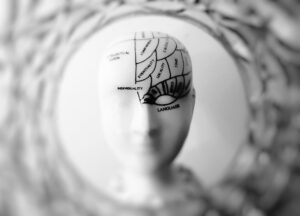 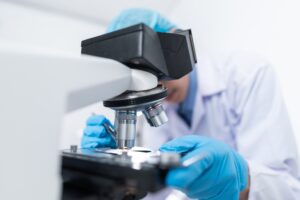 3D modeling was developed in the 1960s by the creator of Sketchpad, Ivan Sutherland, and is used to create a 3-dimensional digital representation of any surface or object.

In the science world, 3D modeling has been a complete game changer, as scientists are using it as an advanced tool to study the human brain for common neurodegenerative diseases, such as Alzheimer's disease and Parkinson's disease. After many failures of trying to convert the findings from animal-based cell models to human patients, brain cell models created with 3D modeling have many advantages including:

For more information about the role of 3D modeling in researching the human brain, visit this website.