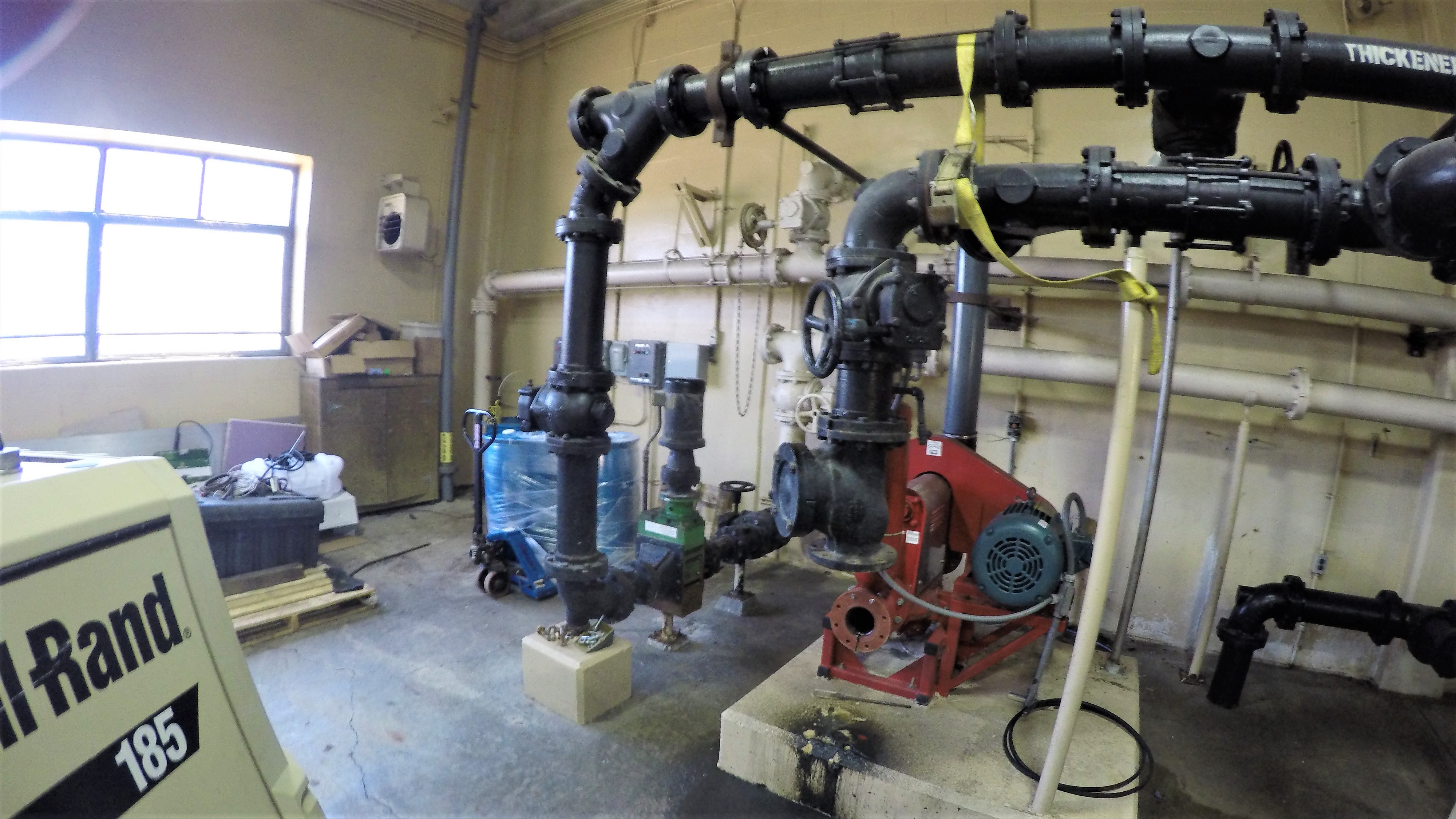 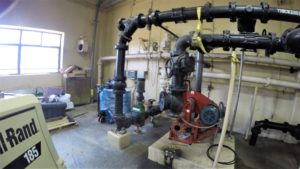 The existing dewatering equipment at the Wallkill Wastewater Treatment Plant was 26 years old and in need of replacement. The equipment is operated seven days per week for six hours per day. Operators were unable to produce a sludge cake with greater than 13% solids, resulting in very high disposal costs.

An evaluation was performed to determine the most effective means of dewatering. Adjustments to MLSS and volatile solids of sludge were made and sludge was processed by multiple vendors utilizing centrifuge, screw press, and belt press equipment. Based on the evaluation, KC recommended installation of a new belt press.

The new system will pump sludge from either holding tank with polymer added to the combination gravity/belt press unit to a conveyor system to be deposited in the dump trailer. The existing polymer system, which consists of four 1,000 gallon mixing tanks with polymer, will be replaced with two small polymer mixing systems, reducing time to start up the dewatering process. The existing polymer pumps will no longer be needed and only two instead of four sludge pumps will be required. The new system will be capable of dewatering the same amount of sludge in half the amount of time as the old system with more consistent output. The new equipment is projected to produce a sludge cake with up to 18% solids, reducing disposed costs by up to $100,000 annual of current rates.