KC Engineering and Land Surveying, P.C.Engineers Who Have Contributed to the Development of Aviation 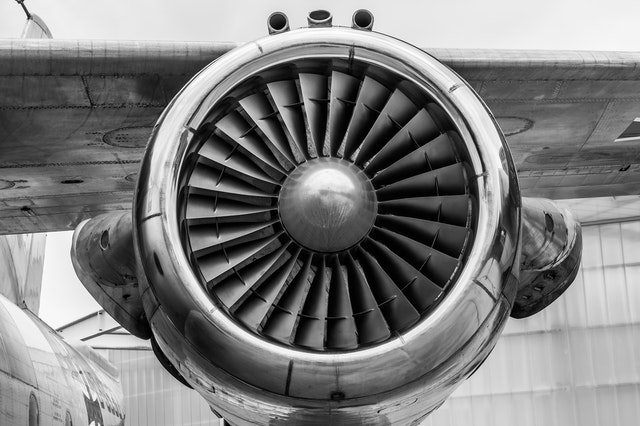 Engineers Who Have Contributed to the Development of Aviation

November is National Aviation History Month. While we may be focused on the upcoming holidays, many people are fascinated with aviation and the pioneers who’ve contributed to and helped shape aviation in today’s society.

If you’ve ever wondered about the first pioneer engineers behind aviation, read on.

In the early days, prior to designing and executing the first flight, engineers conducted many experiments and extensive research to determine the four component forces that enabled design and/or flying of an aircraft, which are thrust, lift, drag, and weight. This was the birth of aeronautical technology.

According to the U.S. Bureau of Labor Statistics (BLS), “aeronautical engineers work with aircraft. They are involved primarily in designing aircraft and propulsion systems and in studying the aerodynamic performance of aircraft and construction materials. They work with the theory, technology, and practice of flight within the Earth’s atmosphere.”

The following aeronautical engineers are some of the pioneers who changed aviation history: