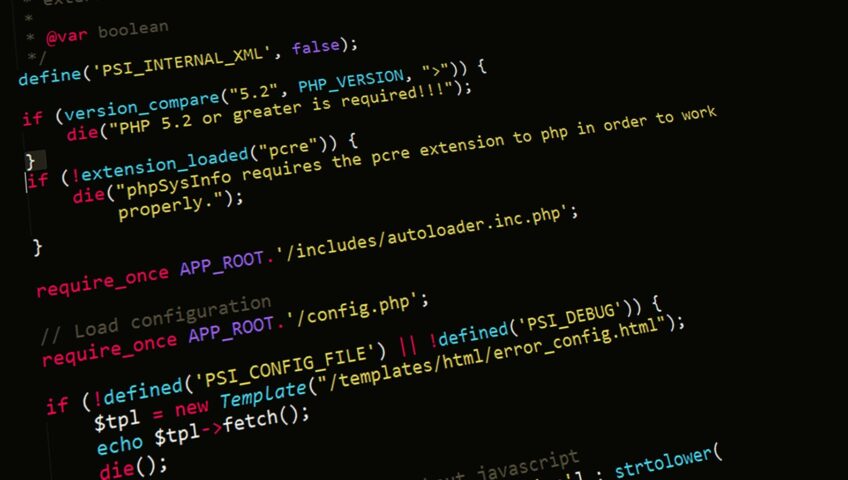 This year's Computer Science Education Week (CSEdWeek) will be held from December 5th to the 11th to continue inspiring students who have a passion for computer science while also piquing the interest of new students. The first CSWdWeek was created by the Association for Computing Machinery (AMC) in 2009 to raise awareness for and familiarize younger generations with the importance of computing in all careers.

CSWdWeek was inspired by the American computer scientist, United States Navy rear admiral, and mathematician Grace Brewster Murray Hopper. She worked on the development of many successful programs such as Harvard Mark I, which was an automatic protocomputer during World War II that could perform long computations. She was a visionary who succeeded in male-dominated fields and opened many doors for women. CSEdWeek month and days were selected in honor of Hopper’s birthday, December 9th, 1906.

As technology advances, most jobs require some level of understanding of computer science, so the primary goal of this program is to familiarize the younger population with programming and coding from an early age. Now, thanks to CSEdWeeks bringing awareness to computer science, there are multiple programs available for high schoolers and middle schoolers that give students the opportunity to participate in computer competitions. Students can compete in computer science categories such as coding, video game design, website design and/or webmaster, and software development. It’s proven that students involved in these types of competitions and programs from an early age can improve teamwork and communication skills as well as become more mature and focused, which is an advantage when choosing college majors or starting career paths.