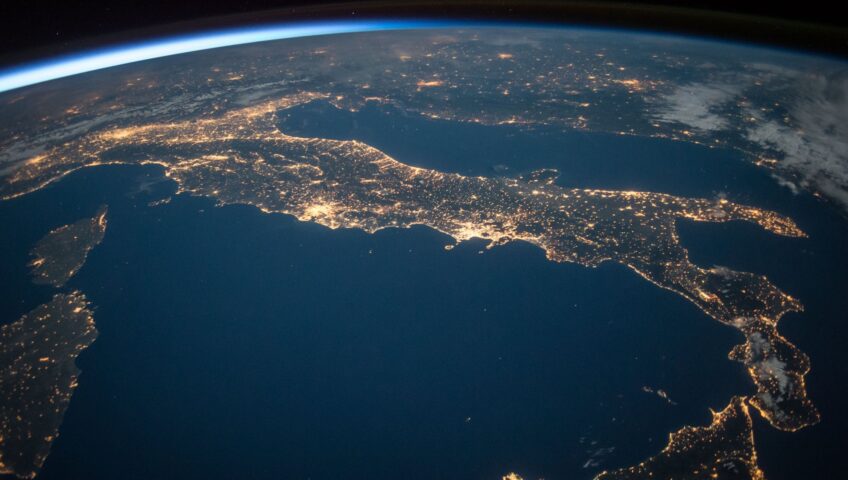 Today, March 8th is International Women’s Day, a global holiday that uplift the voices of women worldwide and celebrates the impacts they have made throughout history. Whether the impacts were made culturally or historically, today is a beautiful day to highlight some engineering heroes’ achievements who paved the way for the female engineers of today.

Even with gender and/or racial inequality, the following women made history in National Aeronautics and Space Administration (NASA):

For more information about women who made history in NASA, please visit: https://www.nasa.gov/