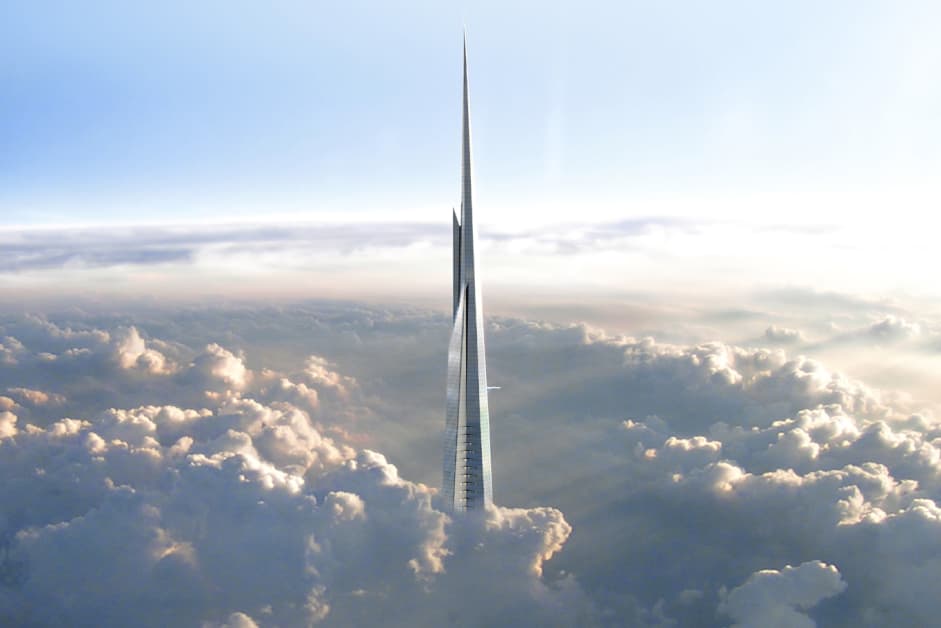 The Worldwide Race for Supertall Skyscrapers

2020 will be a historic year for the supertall skyscraper trend when, after years of construction, Jeddah Tower opens in Saudi Arabia. At a staggering 3,280 feet tall, Jeddah Tower will dethrone the Burj Khalifa as the tallest skyscraper in the world, a tall order in a desert wasteland.

While Jeddah Tower will stand hundreds, even thousands of feet above other skyscrapers around the world, the competition does not go unappreciated and overlooked, even in an ever-growing world of supertall and megatall skyscrapers.

So what’s got all of these new buildings fumbling for the clouds? Well, skyscrapers are nothing new. The world’s first skyscraper was built in 1885, standing a mere ten stories above ground: a tremendous feat for that time, but measly to people who are used to seeing 1,000+ foot towers in the sky.

Supertall skyscrapers, on the other hand, didn’t come into business until decades later when the Empire State Building (1,250 feet tall) was constructed. From then on, the rise of supertall skyscrapers commenced and couldn’t be stopped even to this day. While supertall constructions nowadays seems like an endless height contest, they are mainly built to preserve ground space.

Places like China, New York City, and the United Arab Emirates are practically covered with skyscrapers, sporting over 150 per location—and those numbers are only projected to grow. New York City alone has proposed over ten new supertall skyscrapers to be built in the upcoming years, proving that the supertall movement will not phase out any time soon.