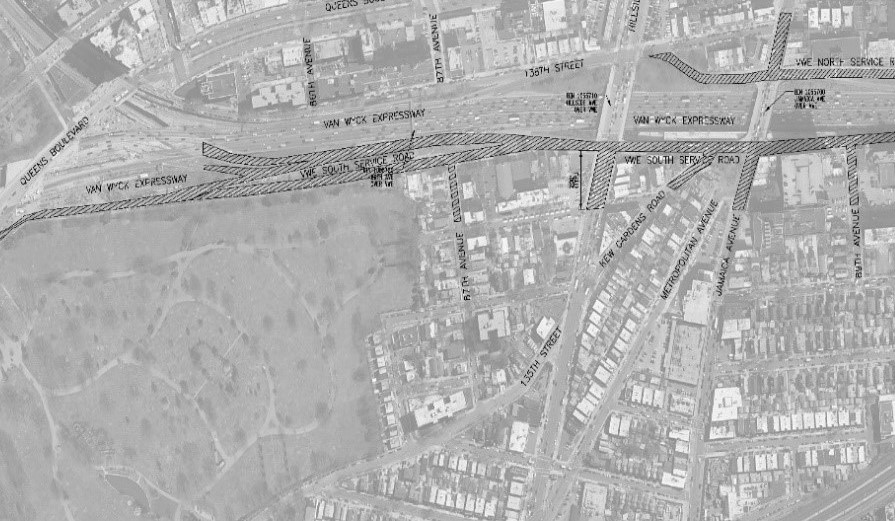 The Widening of the Van Wyck Expressway Project 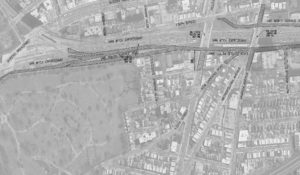 The Van Wyck Expressway (VWE), I-678, is the major gateway into and out of JFK International Airport. It was originally constructed in the early 1950s and is unable to handle current and projected traffic volumes. Congestion and delays are extensive and exist for many hours of the day. This project will widen the VWE by adding a fourth lane (fifth lane at some locations) in both directions to reduce congestion and delays. The added lanes will be operated as Managed Use Lanes that can be dynamically managed.

KC, as part of the design team, was responsible for the accident analysis, utility relocation, and preliminary design of five structures that are part of the VWE and Belt Parkway Interchange.