KC Engineering and Land Surveying, P.C.What is a Cofferdam? 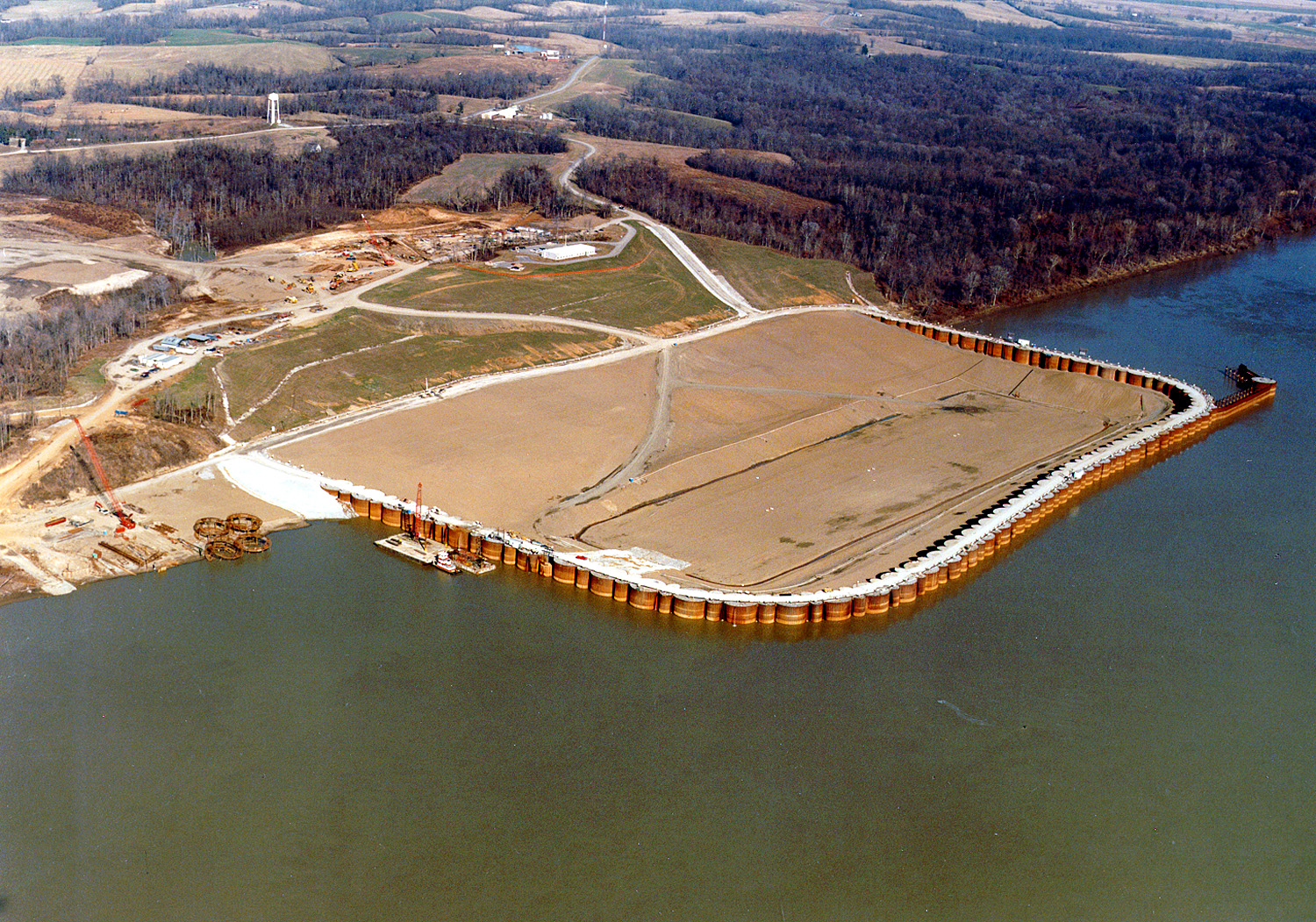 What is a Cofferdam?

Have you ever crossed a bridge with its support rooted underwater and wondered how engineers managed to construct it or how they maintain it? You certainly would not be the only one.

Underwater bridge supports are typically accomplished through the building of cofferdams, which are temporary barriers – essentially 3- or 4-sided boxes – that are built within bodies of water and allow for water to be pumped out, making a previously flooded area accessible for construction purposes. Engineers tend to avoid designs featuring underwater construction because it can be expensive, but when necessary, cofferdams prove to be much safer and more efficient than other methods, and they are a more reliable solution in the event of a long-term project.

Cofferdams date back at least to the time of Ancient Rome. Their engineers utilized them in the creation of piers for their bridges and aqueducts. According to legend, King Cyrus of Persia used earthen cofferdams to redirect water from the Euphrates river, aiding him in his capture of Babylon and thereby facilitating the birth of the Medo-Persian empire.

Nowadays, cofferdams are created by using pieces of corrugated steel called sheet piles, which are strong enough to hold back water. These piles are driven into the soil underwater, interlocking to create a cantilevering wall around the chosen area.

Some primary types of cofferdams used by engineers include the following: