KC Engineering and Land Surveying, P.C.No Need to Hide From the SEQR 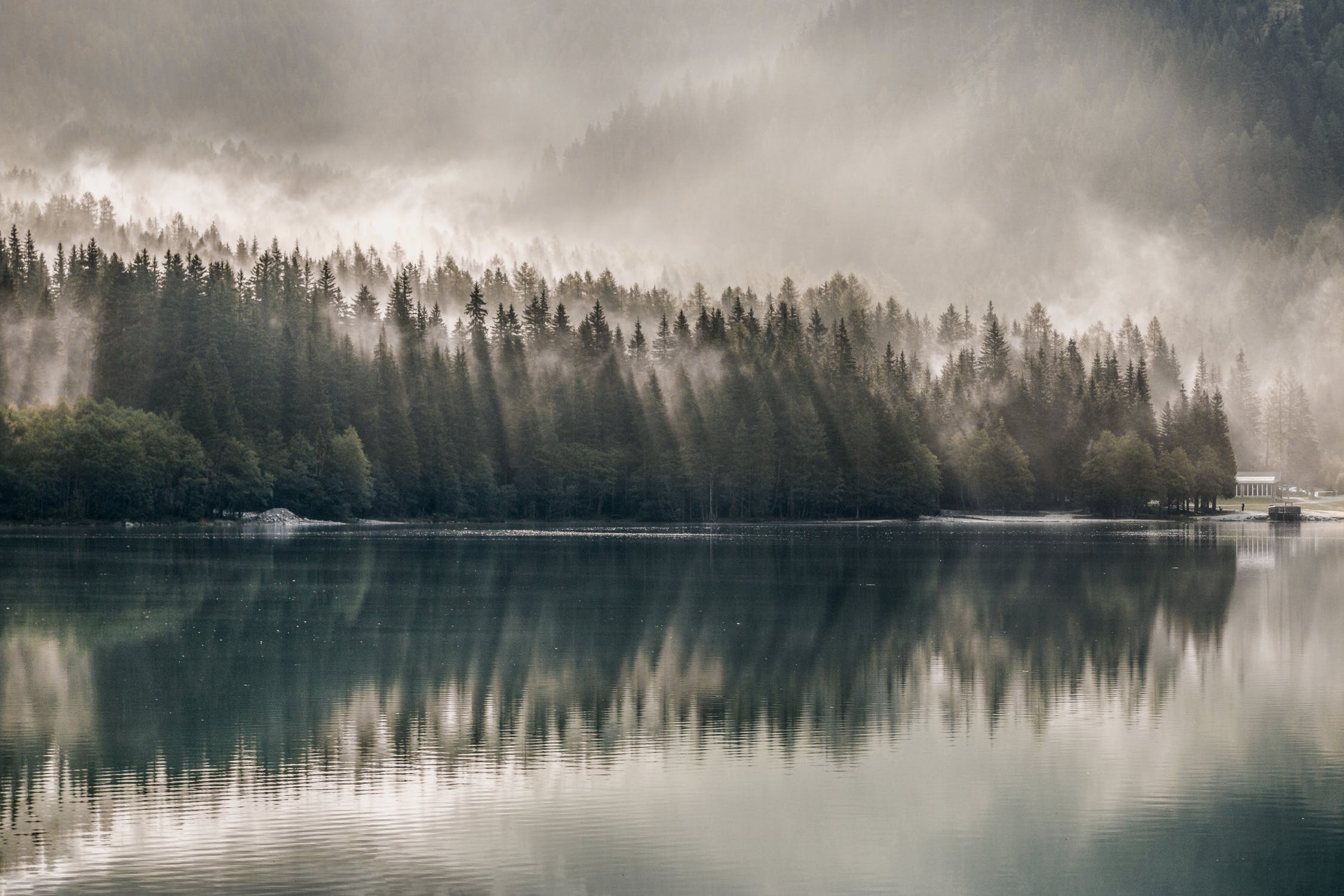 No Need to Hide From the SEQR 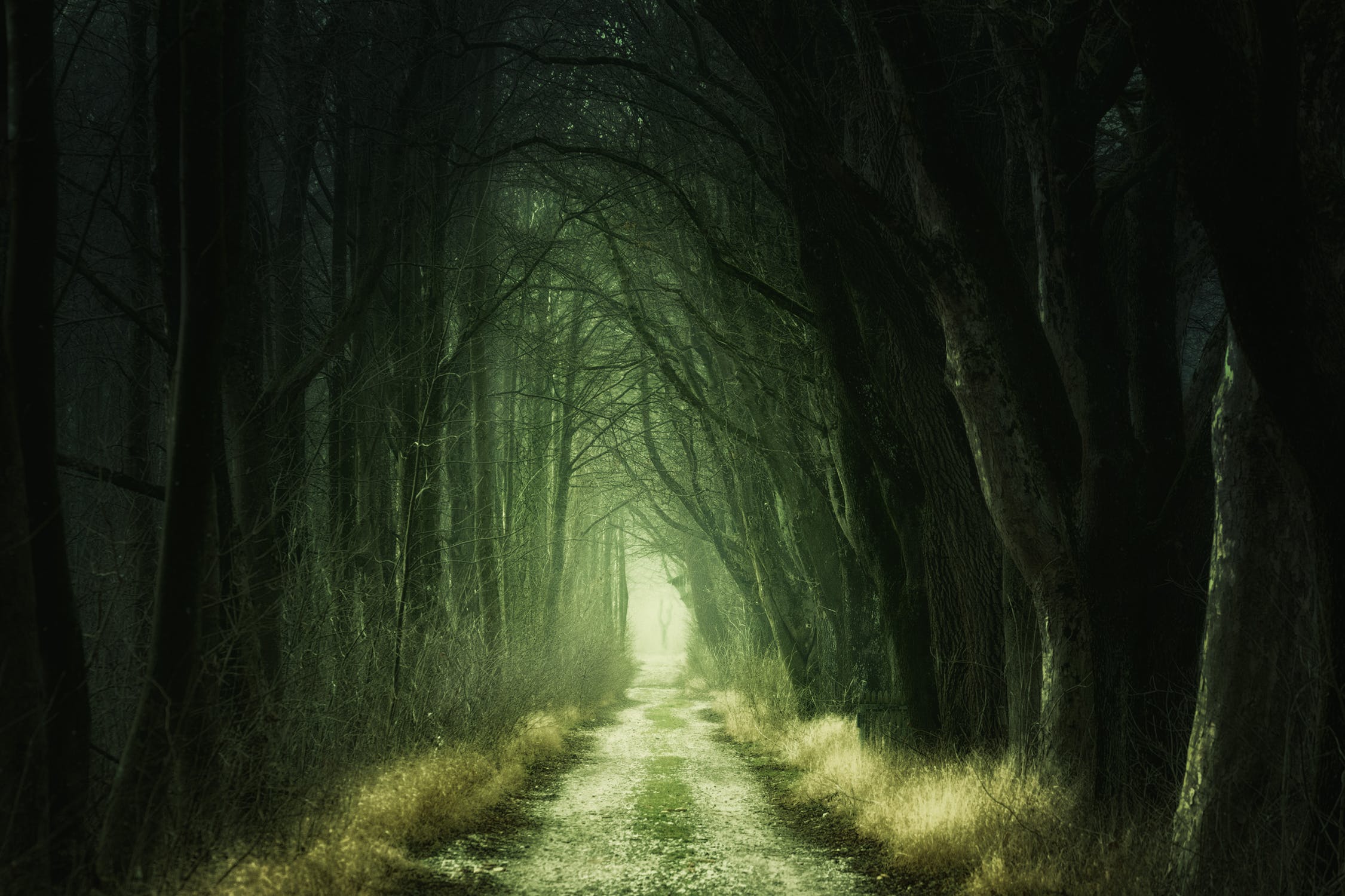 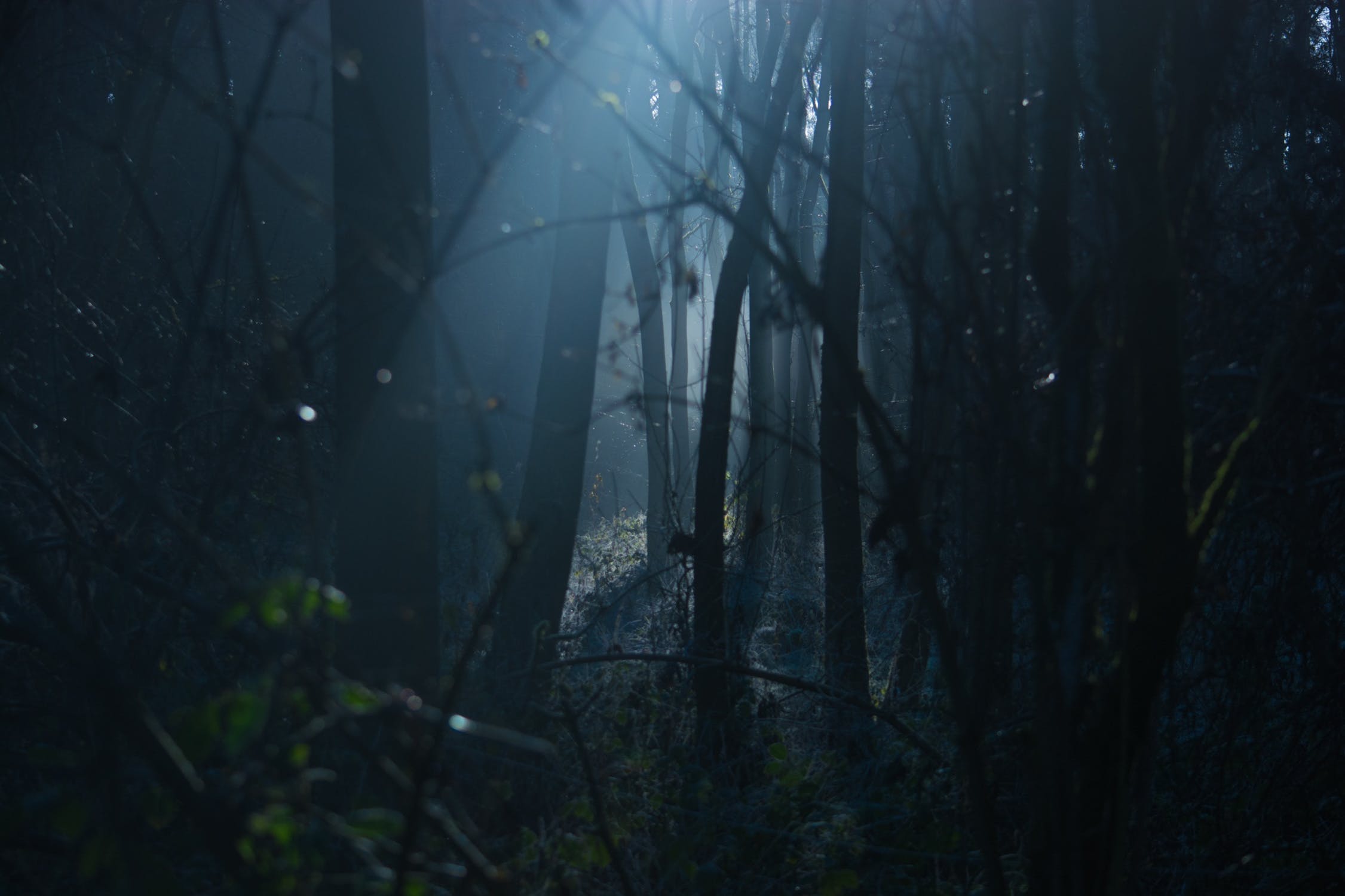 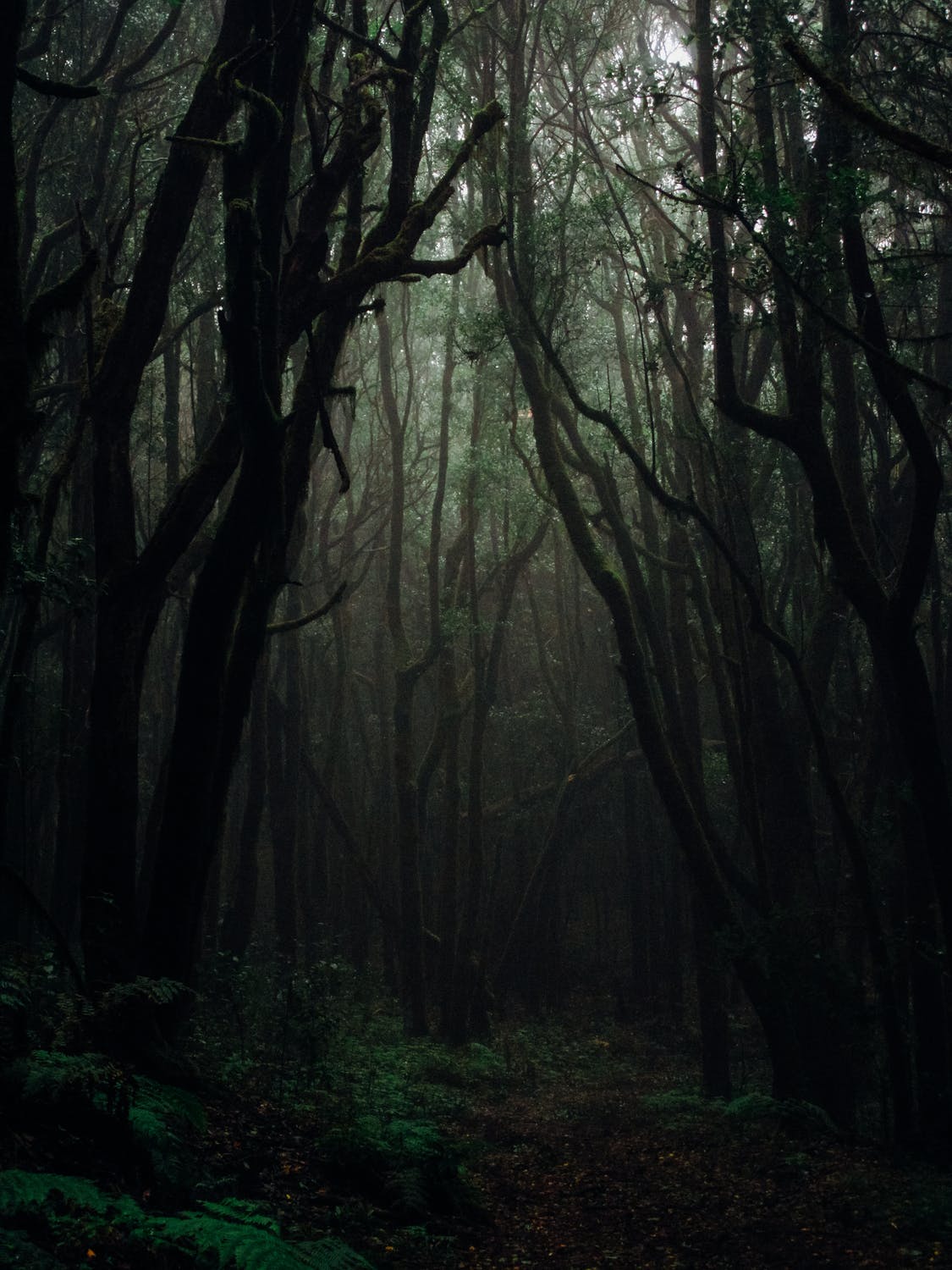 It’s easy to focus on Jason Voorhees’ mayhem while watching “Friday the 13th” – another typical slasher villain with supernatural powers and a concentrated rage against teens – but most people seem to overlook one of the more horrifying aspects of the movie: Camp Crystal Lake’s crystal lake.

While the grounds around the camp were considered cursed for decades due to mysterious slashings and disappearances, the actual body of water itself was left unchecked for years, causing it to become quite perilous. From bodies decomposing within its depths, to the discovery of poisoned water in the late ‘60s, to the aquatic resurrection(s) of drowned-boy-turned-monster Jason Voorhees, Crystal Lake has seen a fair share of hazardous material.

What is SEQR? New York’s SEQR requires all state and local government agencies to weigh environmental impacts on the same level as social and economic factors when it comes to making a decision that can potentially affect the environment. For example: before physically developing a mine, road, or landfill (among other physical projects), the mentioned action must be assessed for its impact on the environment. The SEQR process essentially highlights the responsibility of local and state agencies, ensuring that they will prioritize the environment just as they would other factors when planning or executing projects.

Wanting to drain Crystal Lake of its toxins and bodies to one day create a wastewater treatment plant would likely require an EIS, as would flushing out the Black Lagoon in search of the Gillman. According to one of KC's environmental experts, a source who would prefer to remain anonymous, a component of the SEQR process involves preserving historic sites and endangered species. “The lake as an ancient burial ground would need a Phase 1A and 1B Archaeological study at the least, maybe even a protected area and plaque,” says the anonymous source. Additionally, thanks to SEQR, endangered species (such as swamp monsters) would require protected habitats. “[Gillman] would be protected under both the state and federal Endangered Species Act,” added the source. “Sorry – no hunting him into extinction!”

What does an EIS do? An EIS is used to describe and analyze a project for all of its potentially environment-altering factors, allowing for reasonable alternatives to be made that will not be as impactful to the environment. After the EIS is drafted, it is presented to the public for comment and subsequently reviewed, connecting government agencies to project sponsors and the general public.

Some actions, called Type II actions, never require an EIS, including: building minor structures, such as garages, barns, and swimming pools; routine activities of educational institutions, including expansions of existing facilities by less than 10,000 square feet; and rebuilding or replacing facilities, in kind, on the same site. New York State’s Department of Environmental Conservation has the full list of such actions, as well as a step-by-step guide through the entire SEQR process, on their website.

Next time you’re watching your favorite horror flick or scuba diving in Minnesota, take a moment to look past the monsters and consider the true terrors that could come with unchecked environmental irresponsibility. Up next on the big screen: It Came from Collect Pond!