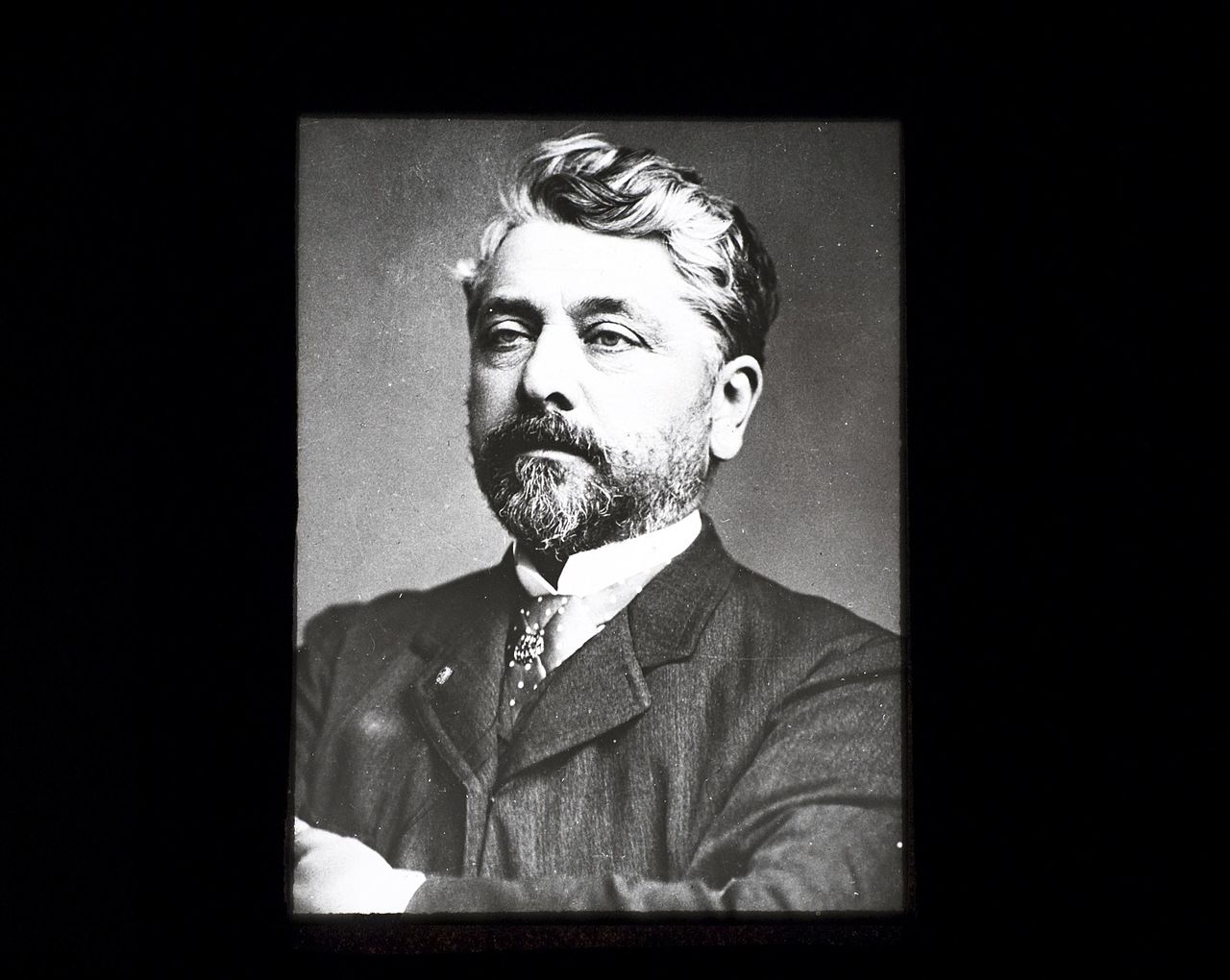 5 Famous Civil Engineers You Should Know 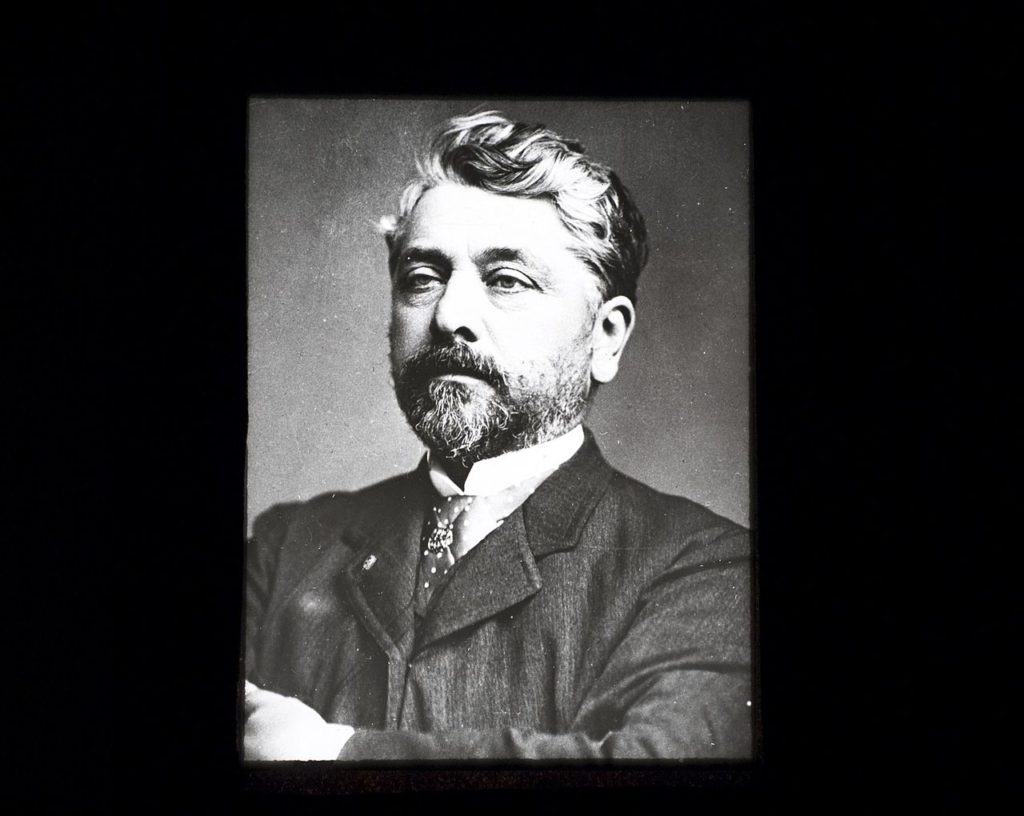 Gustave Eiffel (1832-1923): A renowned French civil engineer and architect, Gustave Eiffel is remembered as “the Magician of Iron.” Can you guess which famous iron structure this magician cast? Indeed, his masterpiece is the Eiffel Tower. During and after its construction, thinkers of the time criticized the tower’s ambitious design. Some even protested the tower, claiming Eiffel was blatantly disregarding the principles of physics to create an artistic form. However, his design for what was then to be the tallest tower in the world accounted for the real-world conditions that it would need to withstand:

Isambard Kingdom Brunel (1806-1859): A celebrated experimenter and risk-taker, Isambard Kingdom Brunel was the man behind the Great Western Railway, the company that connected London to the west part of England. His unconventional thinking led him to many firsts: from being the first engineer to envision building a tunnel under a river to playing a key role in the development of the first propeller-driven iron ship.

Thomas Andrews (1873-1912): Thomas Andrews was the principal architect for the infamous RMS Titanic. He was aboard the ship during its maiden—and only—voyage in 1912, and when the ship hit an iceberg, he calculated that it would sink within a few short hours. Survivors’ accounts tell of Andrews bravely alerting passengers of the imminent danger, urging women and children to board the severely limited number of lifeboats. Andrews was also said to have suggested more than twice the number of lifeboats the Titanic was given and a double hull and watertight bulkheads during planning and construction, suggestions that were rejected. He perished in the ship’s sinking, a harsh lesson in the consequences of industrial hubris, prioritizing profit over safety. 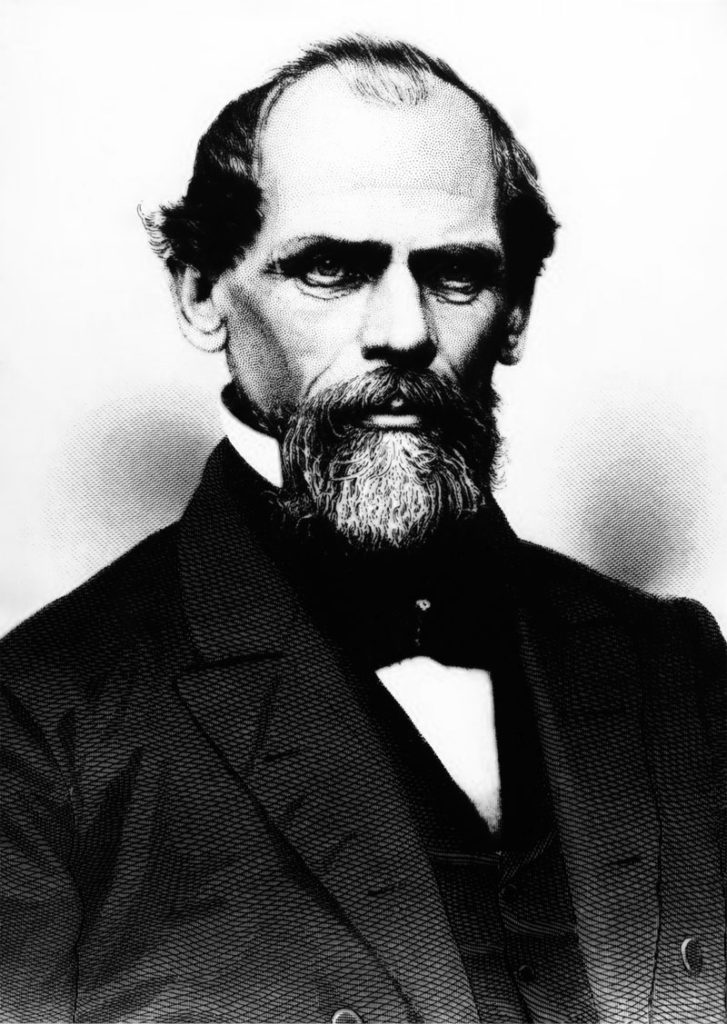 John Augustus Roebling (1806-1869): A Prussian immigrant renowned for his suspension bridge designs, John Augustus Roebling discovered a method of twisting iron together to create a “wire rope,” which he manufactured and used to construct durable suspension bridges. One of the most famous projects he designed was the Brooklyn Bridge. Unfortunately, he sustained an injury in an on-site accident that resulted in a fatal case of tetanus before the bridge could be completed.

Bonus! – Emily Warren Roebling (1843-1903) and Washington Roebling (1837-1926): Emily Warren Roebling broke down gender barriers while building the Brooklyn Bridge. Hailing from the Hudson Valley, she studied engineering in Europe alongside her husband Washington Roebling, the son of John Augustus Roebling. Washington took over as Chief Engineer following his father’s death, but he soon developed caisson disease and became too ill to work. Emily then stepped in as “the first woman field engineer.” She carried out many of Washington’s duties, overseeing construction until the bridge’s completion in 1883. 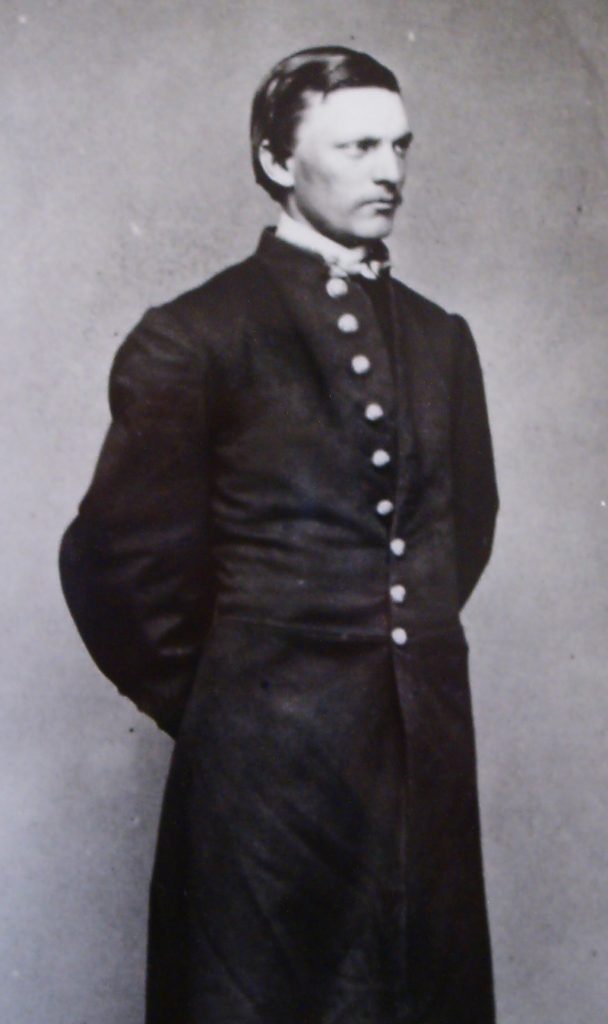