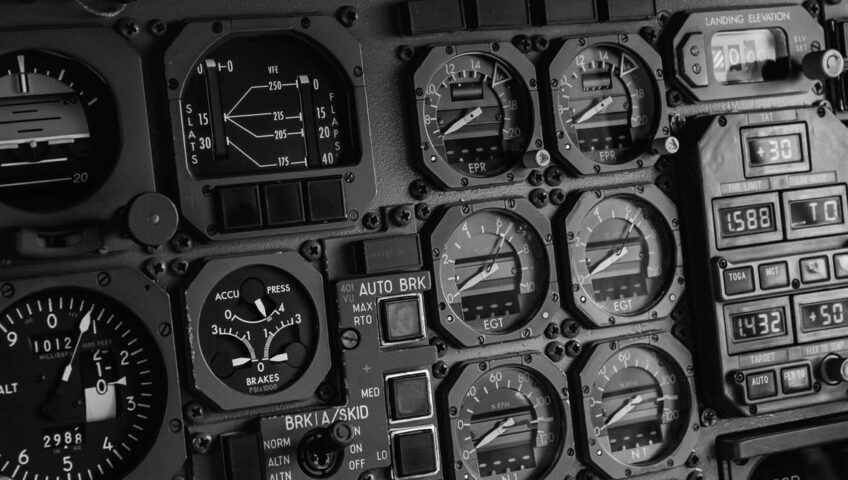 From the French word “aviation” (which comes from the Laten stem, “Avis,” meaning bird), aviation is the act of flying or operating an aircraft. This concept, particularly human aviation, had been a point of interest in engineering for a long time, and on December 17th, 1903, the collective efforts and ideas of previous great minds resulted in one hugely significant event for aeronautical engineering; Orville Wright became the first ever person to fly a heavier-than-air flying machine, traveling about 850 feet while his brother Wilbur was at the controls. The aircraft had been designed and built by the brothers, making them the first-ever aeronautical engineers and test pilots. National Aviation Day is celebrated on August 19th, Orville Wright’s birthday, in recognition of pioneers of human flight and all developments humans have made thereafter that allowed aviation to be such massive part of today’s world.

The design for a modern airplane was first described before the Wright brothers were even born by George Cayley in 1799, who described a machine with fixed wings that used lift propulsion and control mechanisms; many other advancements in engineering gave the Wright brothers the tools to achieve this feat. Even still, the Wright brothers’ accomplishment cannot be diminished; they studied lift, calculated the wing area needed to allow the machine to fly, designed and built an aluminum engine capable of producing the required power per unit weight, used their understanding of lift to make calculations and estimates for propellers, and even funded the entire project out of their own pockets.

Present day, human flight is so commonplace that it is rarely even considered just how amazing the feat is and how impactful developments in aeronautical engineering have been for humanity. National Aviation Day is the perfect time to recognize this amazing innovation and appreciate how aeronautical engineering has made the world more accessible by providing speedy travel to places that would have otherwise been completely inaccessible to most people.