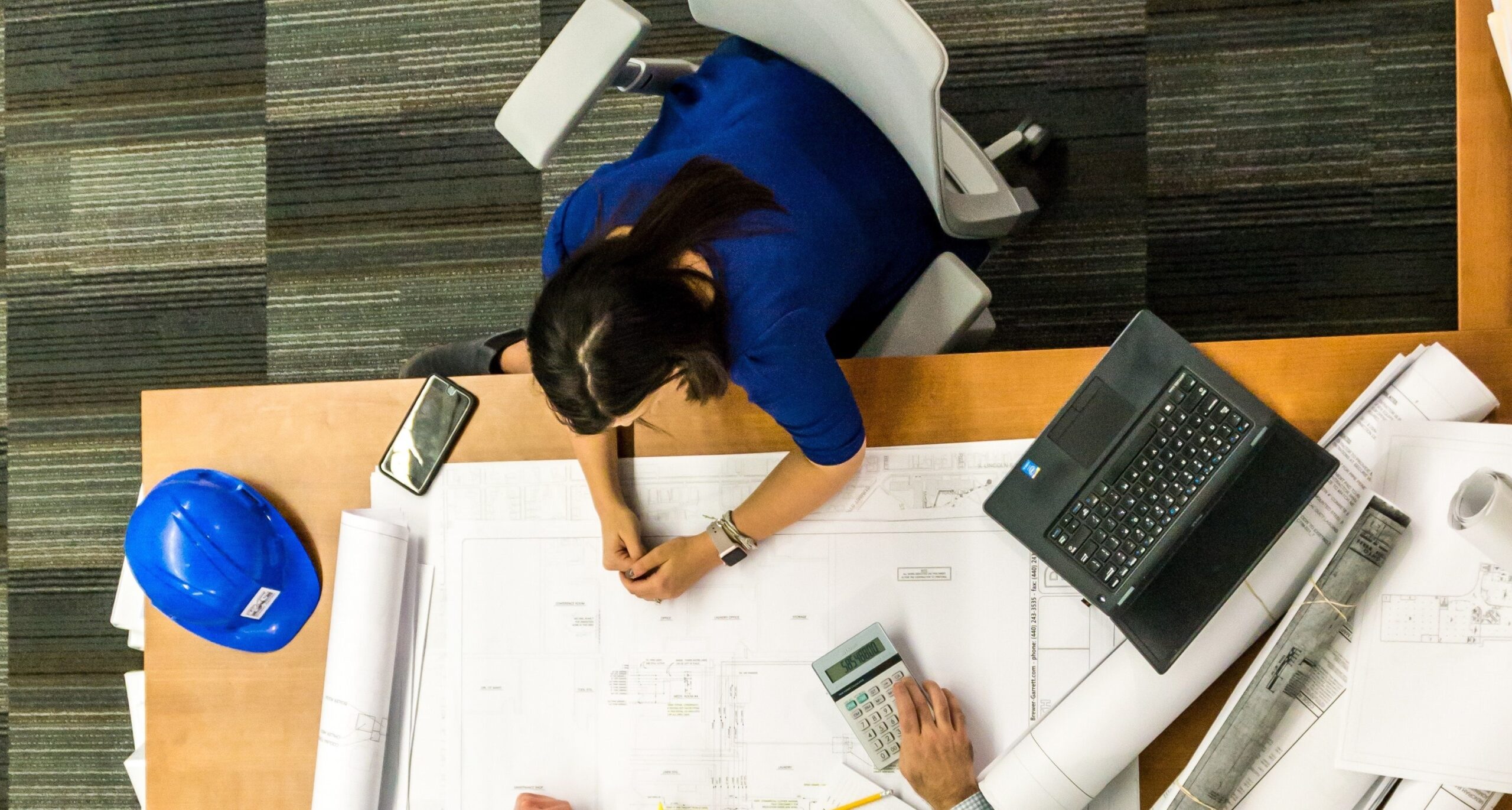 Tuesday, June 23rd, will mark the 4th International Women in Engineering Day (INWED). Initially, popularity and enthusiasm for the day expanded the celebration from its concentrated UK origins to become a worldwide event.

Originally launched in 2014 by the Women’s Engineering Society (WES), Women in Engineering Day sought to recognize and celebrate the presence and importance of women in engineering. INWED’s website calls the day “an accessible and inspiring way for companies, institutions, organizations, schools, universities, and individuals to raise the profile of women in Science, Technology, Engineering, and Math (STEM) and related sectors, showcase a commitment to diversity, and inspire future generations by organizing their own events and activities.”

WES’ own mission to be active supporters of women, collaborators with government agencies and policy makers, and challengers of stagnant cultures merges into the yearly celebration of INWED.

This year’s theme, #ShapeTheWorld, will focus on encouraging all supporting groups to organize events in support of INWED. Some examples on how to get involved, according to the campaign website, include becoming a STEM ambassador; hosting a networking, mentoring, careers, or social event; joining WES as a corporate partner; and / or promoting this year’s theme with the #ShapeTheWorld hashtag.

For more information about International Women in Engineering Day and how you or your organization can participate, visit www.inwed.org.uk.