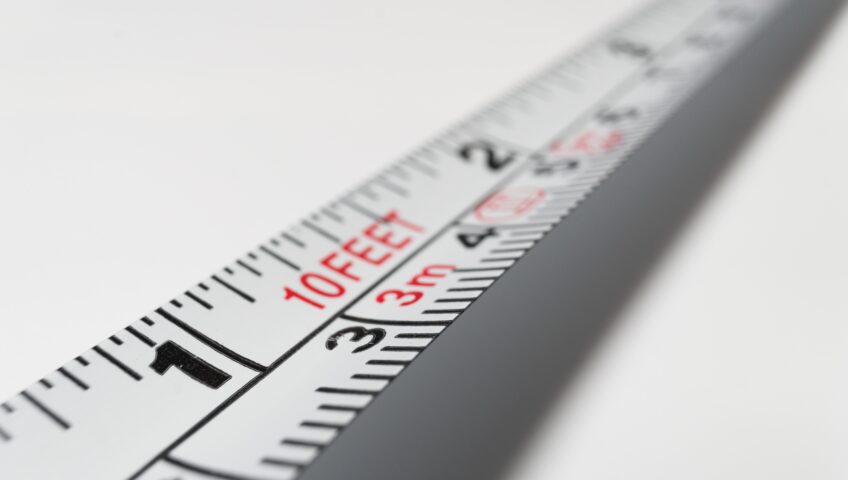 Did you know that the metric system began during the Age of Enlightenment?

Many considered Gabriel Mouton, a French abbot and scientist, to be the father of the metric system. Mouton was born in 1618 in Lyon, France, he spent his whole life and later died in 1694. Mouton was incredibly involved with his church, but also spent his personal time studying mathematics and astronomy. In the field of natural and practical measurement, Mouton was a pioneer; he started by examining how latitude affects a pendulum's length with a one beat per second frequency. The length of the terrestrial meridian, which was to be used as the universal unit of length, was the length that he then proposed to infer from these changes.

The metric system has many advantages, but is not without its disadvantages. Some advantages consist of the metric system being consistently based on decimal numbers; since it’s based on multiples of ten, you can simply move the decimal point so any measurements that are given in one metric unit such as a kilogram can be converted to another metric unit such as a gram. In addition, the metric system works well with percentages and is a one sort of unit for weight, which makes it easier to get more accurate measurements. However, the disadvantage of the metric system is that it’s not well suited for working with fractions, so basically one size does not fit all. When it comes to measuring fractions, the numbers can be off. For example, 2/6 meter is approximately equivalent to 333 millimeters and 2/3 kilogram is approximately equal to 666 grams.