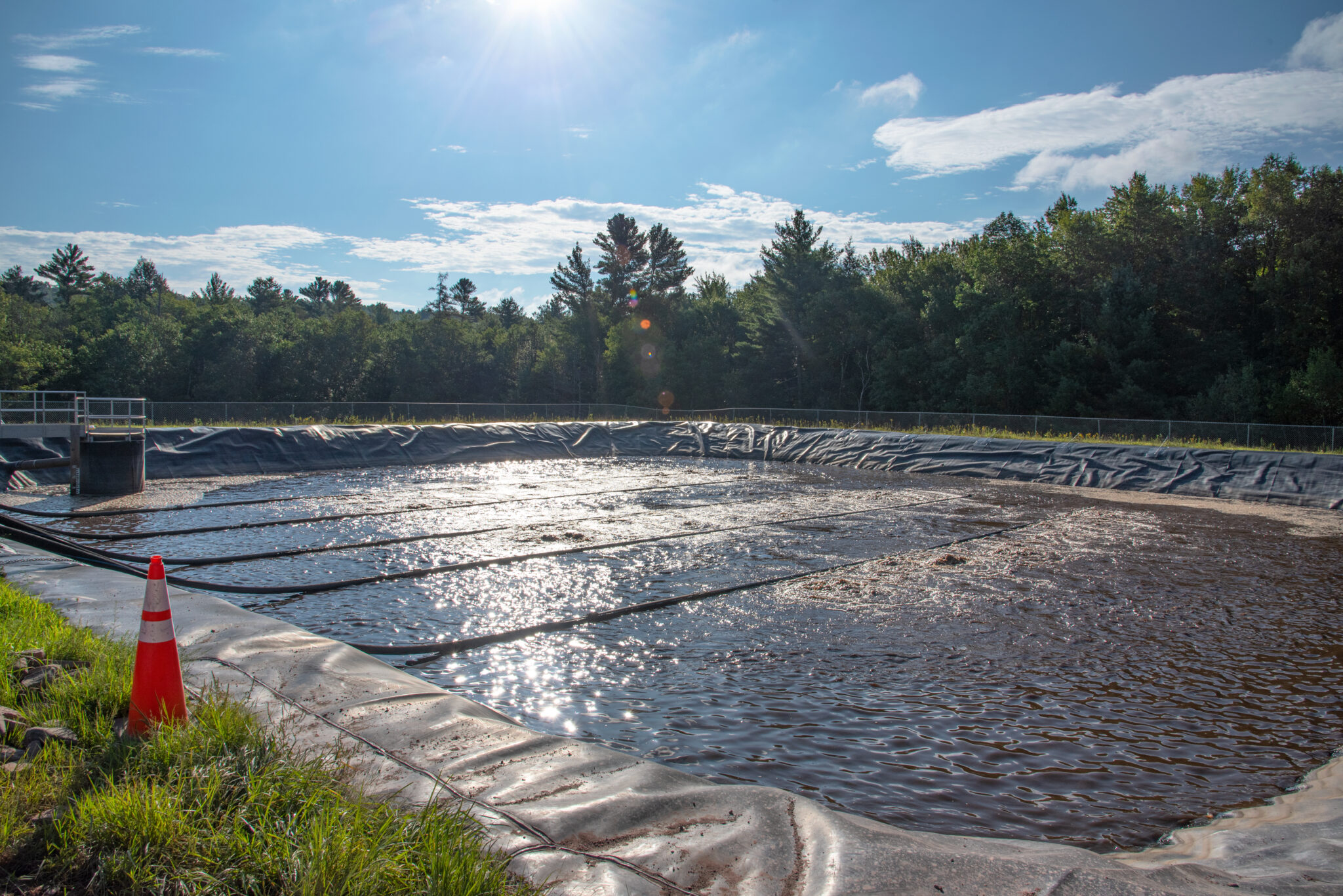 The Difference Between Septic and Sewer Systems

Did you know that plumbing processes have been in use for between five to seven thousand years?

Ancient engineers developed irrigation caverns to supply water to agricultural societies. As towns and cities grew, they began to use those caverns to redirect liquid waste away from settlements. The Romans are largely credited with having pioneered this technology ahead of The Dark Ages, when all progress towards the development of wastewater management systems ceased almost entirely.

Today, septic and sewer systems are our two primary wastewater management methods. Although both collect, process, and dispose of the harmful pathogens in human waste, there is one major difference between them: sewer systems are provided and maintained by municipalities, while septic systems treat wastewater on-site and are the responsibility of a private homeowner.

In a septic system, wastewater is directed from a home or facility into a septic tank, where solid and liquid waste is broken down and released into a drainfield, a network of perforated pipes laid in gravel-filled trenches. Drainfields typically measure between 18 and 36 inches wide and are located up to 100 feet underground, and without them, septic tanks would overflow and create unsanitary runoff. Wastewater flows into the soil through holes in a distribution pipe inside of the drainfield, destroying residual bacteria and sewage solids in the process. Septic systems are more common in rural areas, which typically lack centralized sewer systems.

Conversely, public sewage systems are connected to many homes and businesses. In a sewage layout, a network of pipes carry waste from lots to a municipal treatment facility, where it is purified before being released back into the environment. According to the Environmental Protection Agency (EPA) “the majority of Americans – or four in five households – rely on sewer over septic.”

For more information about the difference between septic and sewer systems, visit https://www.epa.gov/npdes/municipal-wastewater.