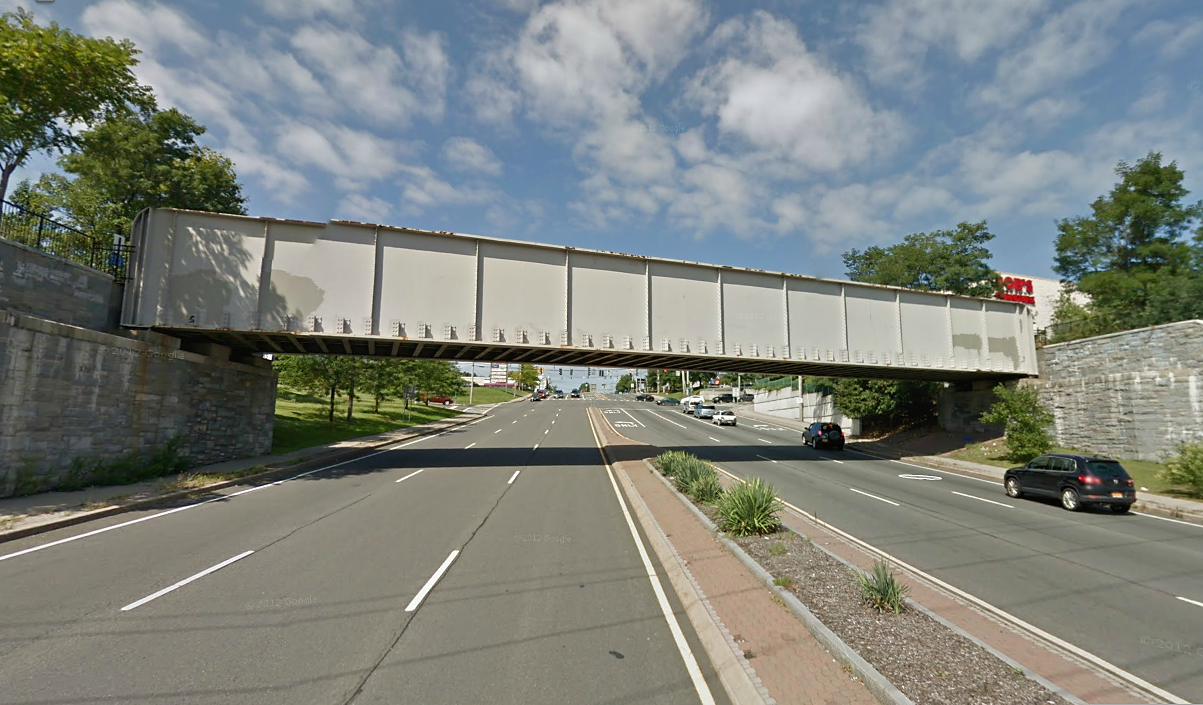 Year after year, America’s deteriorating infrastructure is so critically neglected that now, in 2021, we face a multi-billion-dollar backlog for the rehabilitation of bridges, a vital facet of the nation’s transportation infrastructure.

While the number of structurally deficient bridges in the United States is down significantly from years past, according to an Infrastructure Report Card provided by the American Society of Civil Engineers, around 188 million trips are taken every day across these deficient bridges. Rehabilitation needs for bridges are backlogged as much as $123 billion, an investment of over half of the funding already provided. These high repair and rehabilitation costs pose a nationwide challenge to state transportation agencies pursuing the construction of reliable infrastructure.